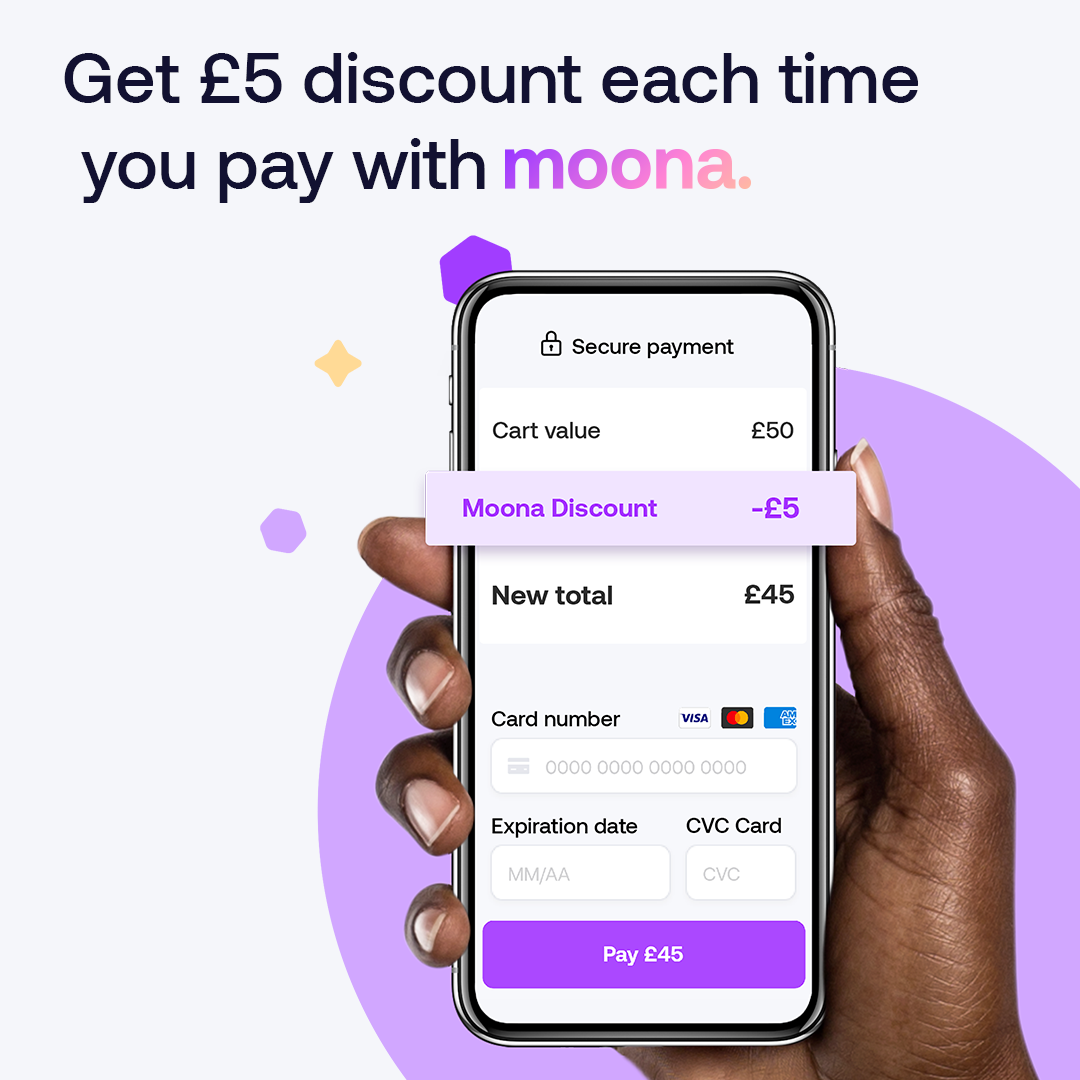 Eat the Best, Leave the Rest

If you prefer a healthy alternative to combat hunger attacks, Skinni Snax is the answer: a crunchy, tasty, biscuit and chickpea snack. Small balls, with a BIG flavour. We are all about healthy snacks, for a hectic lifestyle. These days, we are all concerned about healthy eating and looking for a healthy alternative to snacking and here it is, Skinni Snax. high in plant protein and fibre. Low in Fat. A nutritious, crunchy and healthy snack in super flavours for all the family.

There are over 170 different businesses operating within the UK snacks sector and  represent around 2.7% of the agri-food sector’s total value. In 2019, the UK crisps and savoury snacks market was estimated at £2,581 million. For the same period nuts were valued at £319 million, popcorn at £127 million and baked snacks at £195 million. Over 75% of these sites are located outside London and the South East and in particular, the sector is a major employer in both the East Midlands and the North East of England. Healthy snacking enormously has gone popular and some of us may have stopped eating our favorite snacks. But today let's dive into history and take a look at some interesting facts about the snacks we all tasted.

Well, those were quite interesting right? As we come back to the future after a little nostalgia, I want to say; continue to love snacking, have fun and stay healthy folks!

Leave a comment
Comments will be approved before showing up.
Category
Shop By Brand: